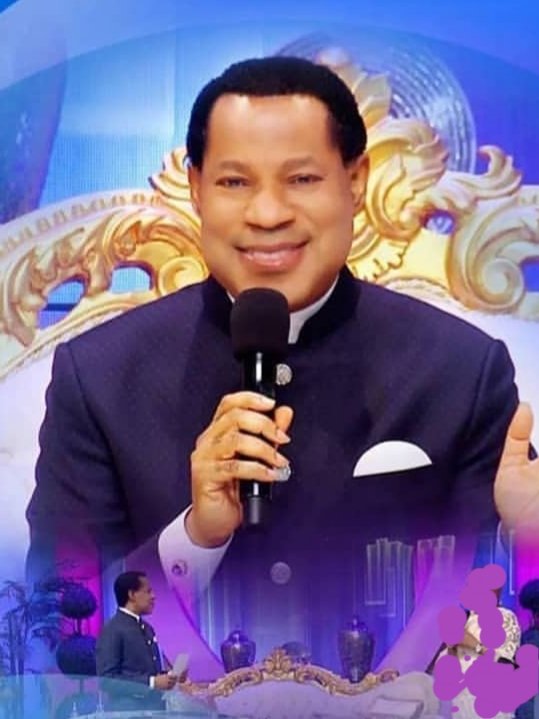 HIS NAME HAS ALL POWER

And these signs shall follow them that believe; In my name shall they cast out devils; they shall speak with new tongues (Mark 16:17)

When you study and understand what the Bible says about the Name of Jesus, it’ll strengthen your faith and change your general attitude and approach to life. Philippians 2:9-10 says, “Wherefore God also hath highly exalted him, and given him a name which is above every name: That at the name of Jesus every knee should bow, of things in heaven, and things in earth, and things under the earth.”

At His Name, every knee bows, demons tremble and hell quakes. Hallelujah! He said, “In my name shall they (those who believe in Him) cast out devils.” You never need to sweat to cast out devils. All it requires is that you use the Name of Jesus.

The devil may play on your mind and tell you you’re not “qualified” or “powerful” enough to cast him out. Never accept his lies. Jesus gave you the authority. He said in Luke 10:19 NKJV, “Behold, I give you the authority to trample on serpents and scorpions, and over all the power of the enemy, and nothing shall by any means hurt you.”

You have all it takes to cast out devils—the Name of Jesus. Everything that exists in this world and beyond is subject to that Name. Live victoriously and dominate circumstances in His Name.

CONFESSION
Everything that exists in this world and beyond is subject to the Name of Jesus. I exercise my authority in Him to keep the devil and his cohorts at bay and defeated, as I live victoriously and dominate life’s situations and circumstances, in Jesus’ Name. Amen.

FURTHER STUDY
John 16:23-24 23At that time you won’t need to ask me for anything. I tell you the truth, you will ask the Father directly, and he will grant your request because you use my name. 24You haven’t done this before. Ask, using my name, and you will receive, and you will have abundant joy.

1Peter and John went to the Temple one afternoon to take part in the three o’clock prayer service. 2As they approached the Temple, a man lame from birth was being carried in. Each day he was put beside the Temple gate, the one called the Beautiful Gate, so he could beg from the people going into the Temple. 3When he saw Peter and John about to enter, he asked them for some money.

4Peter and John looked at him intently, and Peter said, “Look at us!” 5The lame man looked at them eagerly, expecting some money. 6But Peter said, “I don’t have any silver or gold for you. But I’ll give you what I have. In the name of Jesus Christ the Nazarene,a get up andb walk!”

7Then Peter took the lame man by the right hand and helped him up. And as he did, the man’s feet and ankles were instantly healed and strengthened. 8He jumped up, stood on his feet, and began to walk! Then, walking, leaping, and praising God, he went into the Temple with them.

9All the people saw him walking and heard him praising God. 10When they realized he was the lame beggar they had seen so often at the Beautiful Gate, they were absolutely astounded!

& 16“Through faith in the name of Jesus, this man was healed—and you know how crippled he was before. Faith in Jesus’ name has healed him before your very eyes.