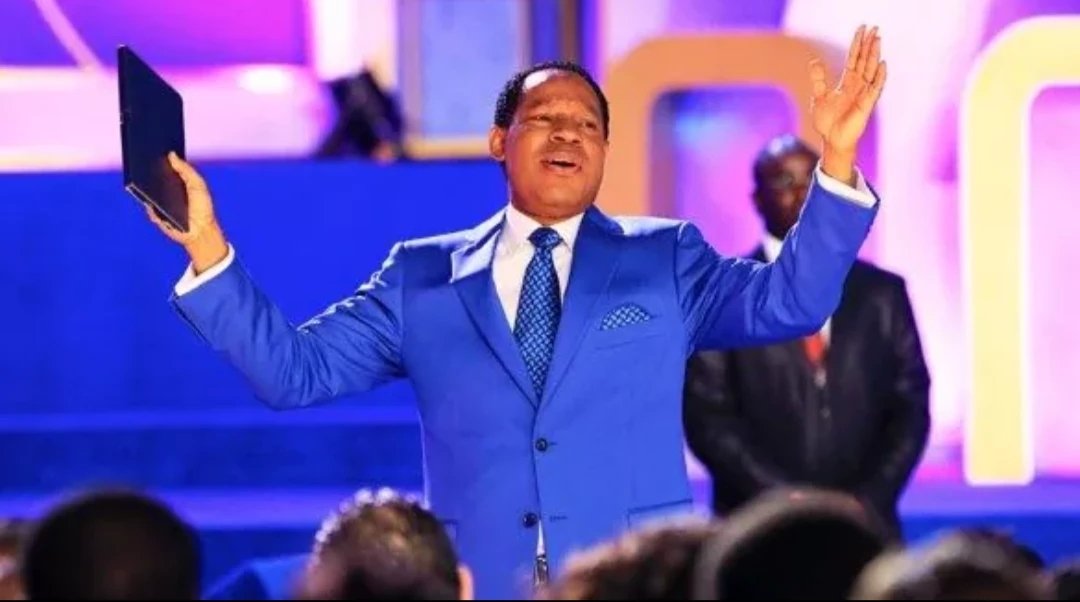 THE CHURCH HAS AWAKENED.

The wind bloweth where it listeth, and thou hearest the sound thereof, but canst not tell whence it cometh, and whither it goeth: so is every one that is born of the Spirit (John 3:8).

There’s a message that’s reverberating throughout the world; it’s the prophetic word that was given many years ago about the “sleeping giant.” The world has heard that there’s a “sleeping giant” somewhere in the world, and every nation has been on the alert. They’ve discussed this at the highest levels; they’ve tried everything to assess various nations to ascertain who this giant is, but no nation fits the descriptions.

Every time something happens in any nation, the world gets in a frenzy, because they were told that the “sleeping giant” will arise from the distress of others. So, they wonder what kind of distress would awaken this “sleeping giant.” It’s a message with a strong signal; and intelligence officials at the highest levels around the world are alert and waiting for the emergence of this giant.

But you see, this ‘sleeping giant’ isn’t one of the countries in the United Nations, no; it’s the Church of Jesus Christ! Glory to God! Truly, for many years, it seemed the Church was sleeping. But it’s not so anymore; the Church has awakened. The world may not know it, but they’ll find out soon.

Our theme scripture says, “The wind bloweth where it listeth, and thou hearest the sound thereof, but canst not tell whence it cometh, and whither it goeth….” The Church is a mystery, and we’re unstoppable! The Church is the greatest nation on earth, with the power and glory to tame this world. This isn’t something to try to figure out with your brain; you can only relate with this truth with your spirit. When you look at the things happening in, with, and through the Church in different nations of the world today, you’d know that indeed, the Church is taking over, and the gates of hell can’t prevail. Glory to God!

CONFESSION:
The Church is marching on, and the gates of hell shall not prevail against it. Christians around the world are encouraged and fortified to stand strong and tall for the message of the Gospel, against every adversity and adversary, establishing the kingdom of heaven in all the nations of the world, to the glory of God, the Father! Hallelujah!

FURTHER STUDY:
Matthew 16:18 And I say also unto thee, That thou art Peter, and upon this rock I will build my church; and the gates of hell shall not prevail against it.

Revelation 11:15-17 And the seventh angel sounded; and there were great voices in heaven, saying, The kingdoms of this world are become [the kingdoms] of our Lord, and of his Christ; and he shall reign for ever and ever. 16 And the four and twenty elders, which sat before God on their seats, fell upon their faces, and worshipped God, 17 Saying, We give thee thanks, O Lord God Almighty, which art, and wast, and art to come; because thou hast taken to thee thy great power, and hast reigned.